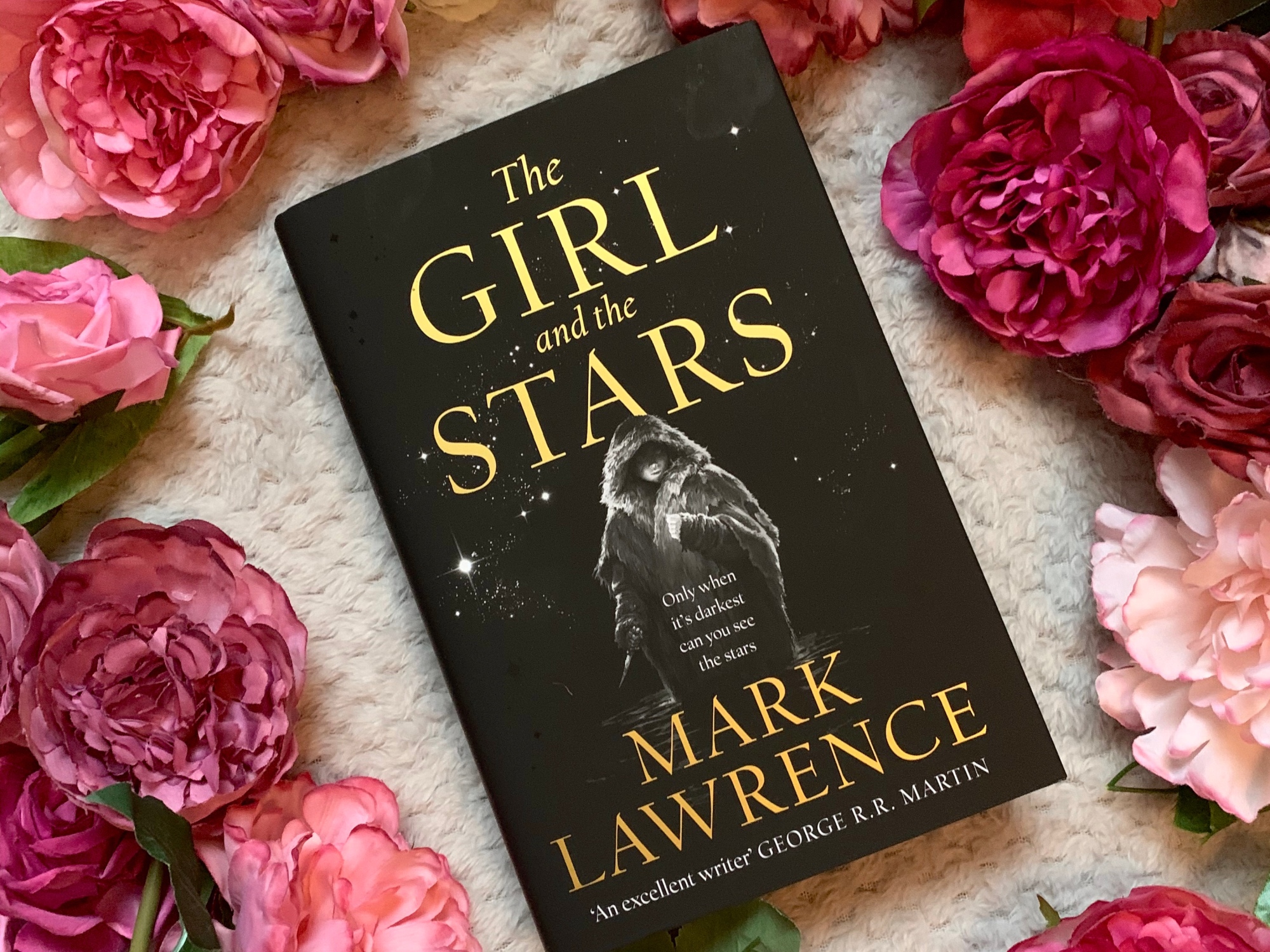 Only when it’s darkest can you see the stars.

East of the Black Rock, out on the ice, lies a hole down which broken children are thrown

On the vastness of the ice there is no room for individuals. No one survives alone.

To resist the cold, to endure the months of night when even the air itself begins to freeze, requires a special breed. Variation is dangerous, difference is fatal. And Yaz is different.

Torn from her family, from the boy she thought she would spend her life with, Yaz has to carve a new path for herself in a world whose existence she never suspected. A world full of danger.

Beneath the ice, Yaz will learn that Abeth is older and stranger than she had ever imagined.

She will learn that her weaknesses are another kind of strength. And she will learn to challenge the cruel arithmetic of survival that has always governed her people.

Only when it’s darkest can you see the stars.

The Girl and the Stars is one of those books that just takes your breath away with it’s outstanding world building and deeply thought out characters. Yaz is such a brilliant character, selfless and determined, I was instantly drawn to her drive and hope. She doesn’t give up nor does she accept her fate. She is her own creation, a change maker and is a spark in a room full of tinder.

Children in this world are thrown into a pit if the regulator sees something within them that means they are different or would not survive on the ice. It is seen as a kindness by the tribes on the ice as the world is so bitter and cold that its preferable to dropped into the hole than have the wind take you. No ones knows what happens to the children that are thrown in, the assumption is that they die after they are thrown, but do they?

Yaz, knowing something is wrong with her, feels like her end is coming, that she won’t pass the test and will be thrown in, separated forever from her tribe and the boy who so desperately wants to be with her. She passed her first test and the second will mark her as an adult within the eyes of her tribe, only if she passes. Despite this, her hopes aren’t too high.

What follows the events at Black Rock brings about a change in this harsh world. The missing are more than they seem, tales are told and powers discovered. What has long been believed turns into lies, new relationships are formed, discoveries made and betrayals aplenty.

This world is as beautiful as it is harsh. I love Lawrence’s characterisation, especially with Maya and Erris, I also can’t help but to have a big love for Thurin too! There’s just something about him.

The ending took my breath away and many pages were flipped hoping that wasn’t the end but sadly it was!

A beautiful story and I cannot wait to find out the conclusion. Simply amazing! Easily a five-star read.